Control and Velocity in Production

Engineering teams are constantly trying to deliver software faster. Adopting  continuous integration and continuous deployment (CI/CD) helps them achieve this goal. However, many development and DevOps groups find they lack control at the end of the CI/CD process, after code is released to production. For example, a single issue could mean that the entire deployment must be rolled back.

Read “Control and Velocity in Production: Combining CI/CD and Feature Flags,” to learn how the combination of CI/CD and feature flags can result in greater control and velocity in production. 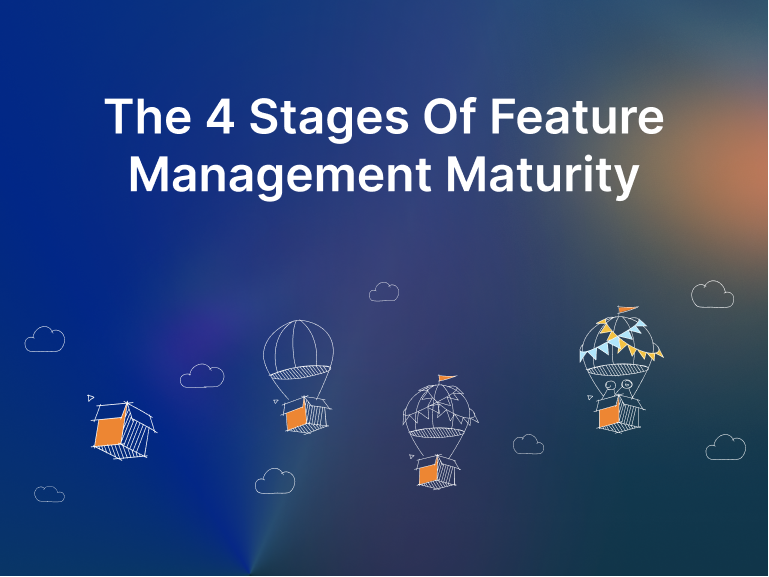 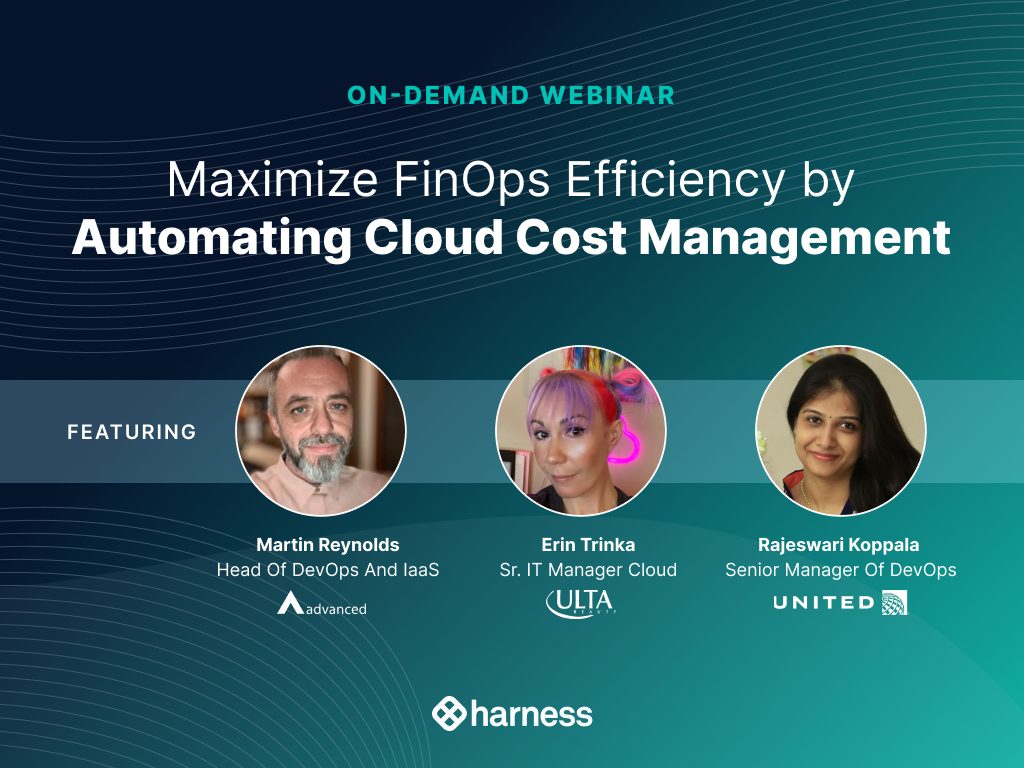 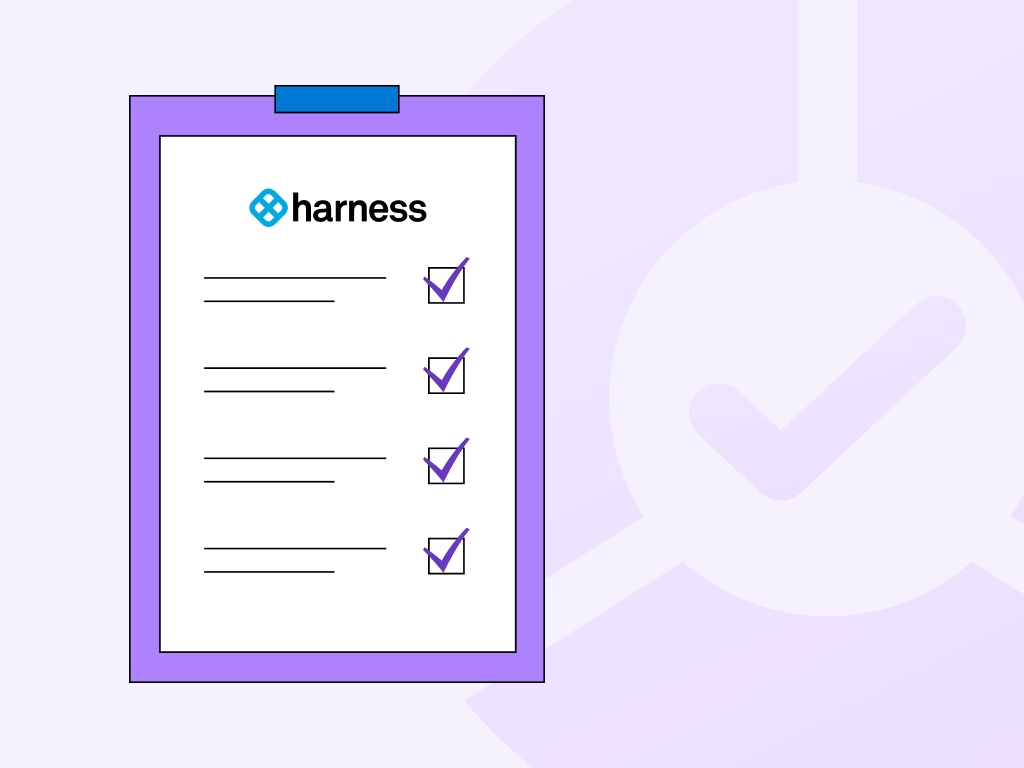